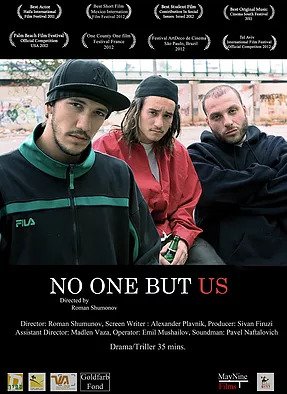 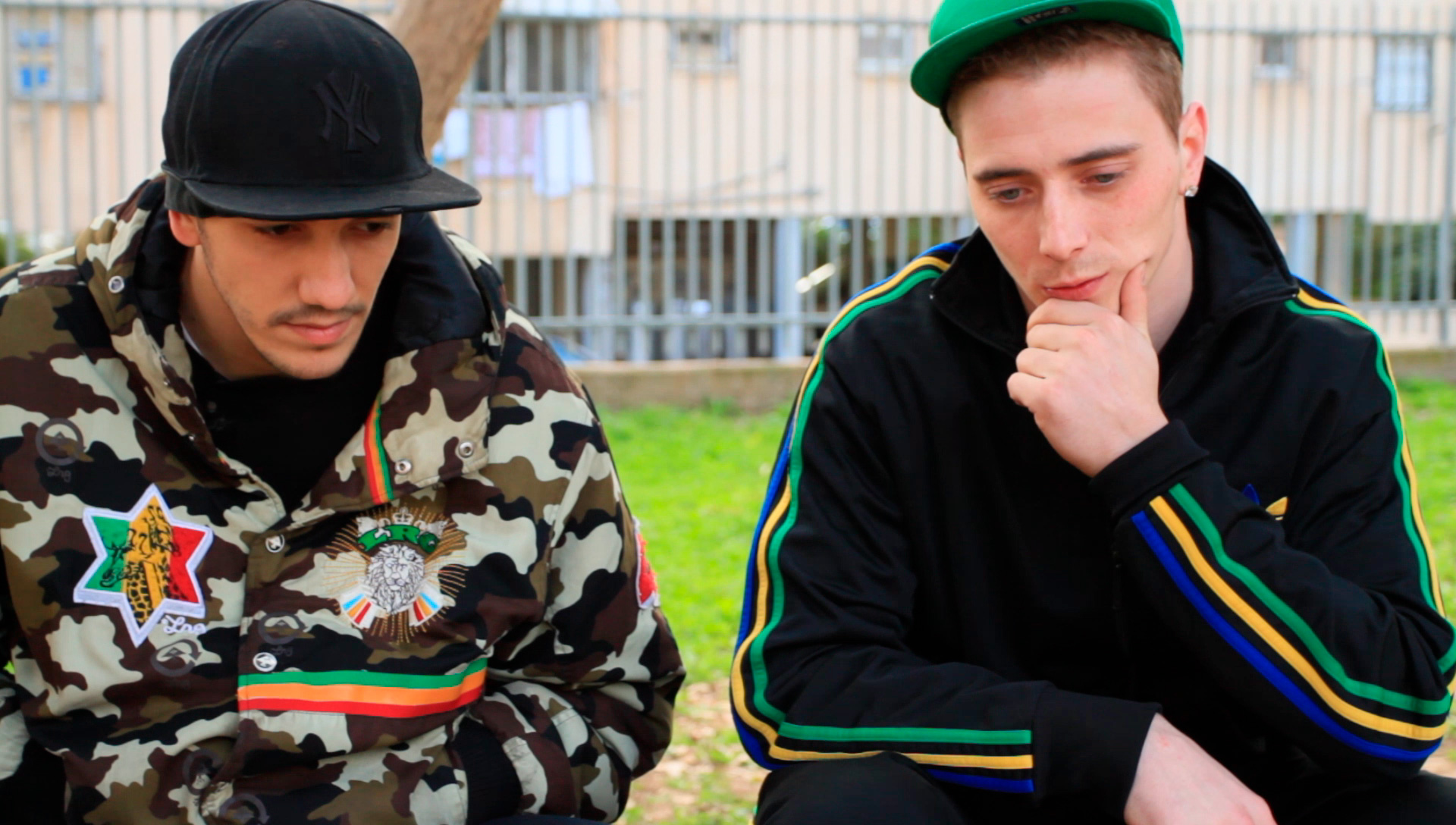 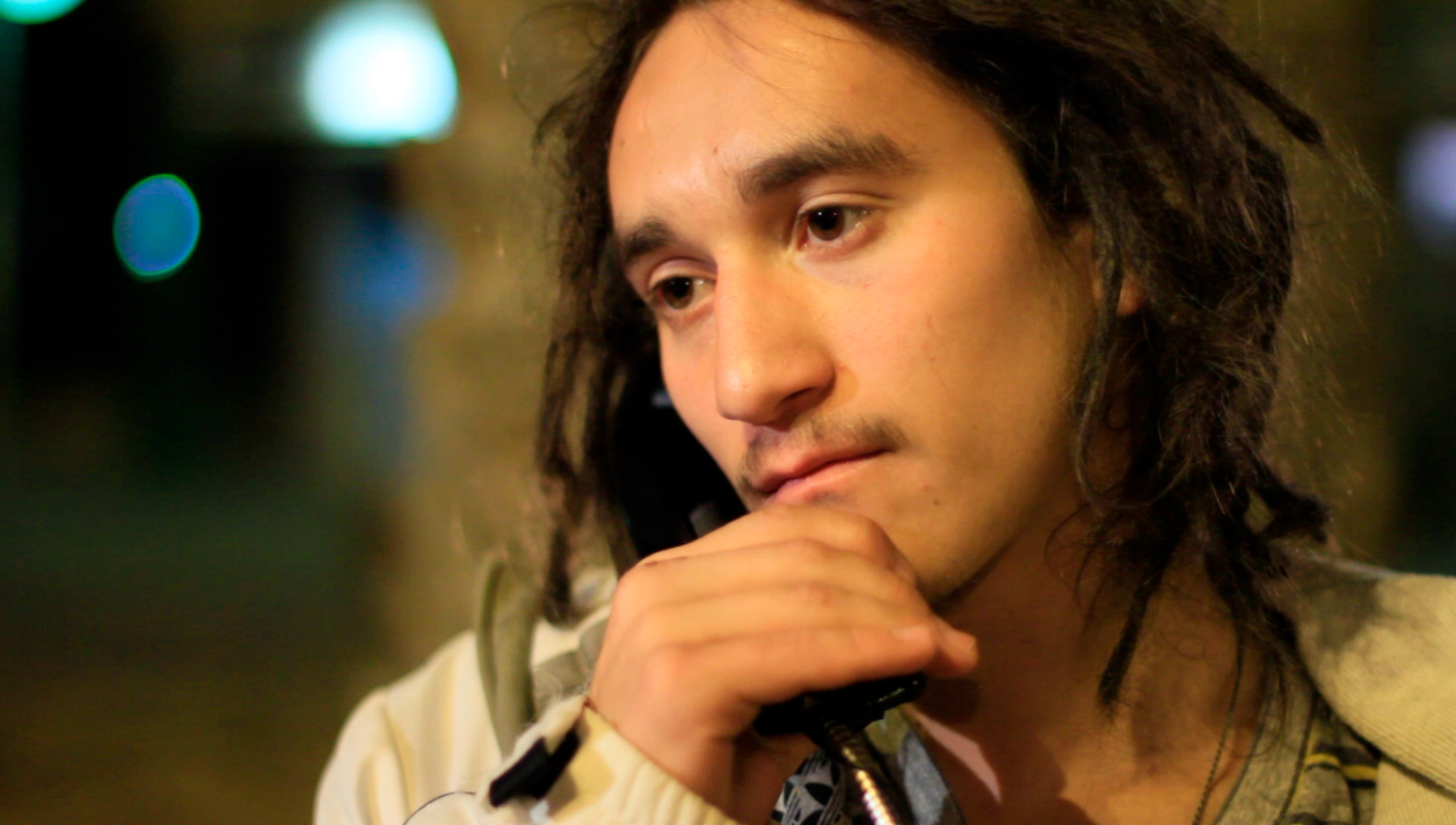 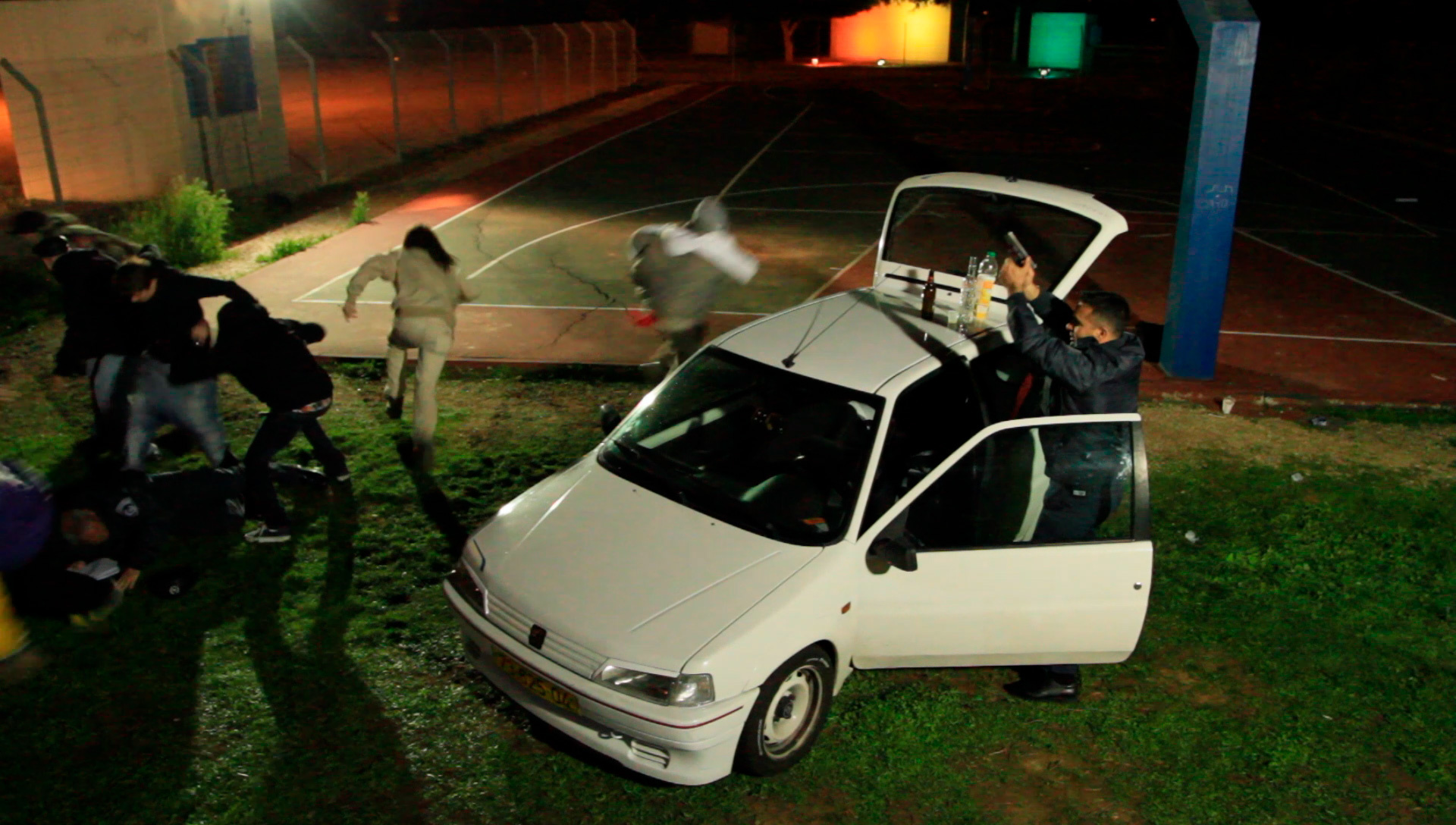 This is a story about the solitude of the new immigrants and their endless struggle to survive, to be accepted and to be a part of Israeli society.

Andrei, the protagonist, a new immigrant from the former Soviet Union, discovers that in order to save his sick father's life he must buy an expensive drug that is well beyond his means. At the same time, Andrei and his two best friends, Zura and Marat, also living alone in the country, try to achieve their dream to be heard and understood via their poesy music. Andrei decides to get the money for the medicine his father so desperately needs at all costs.

For the Development of Social Problems, Israel

More than 20 Film Festivals around the world