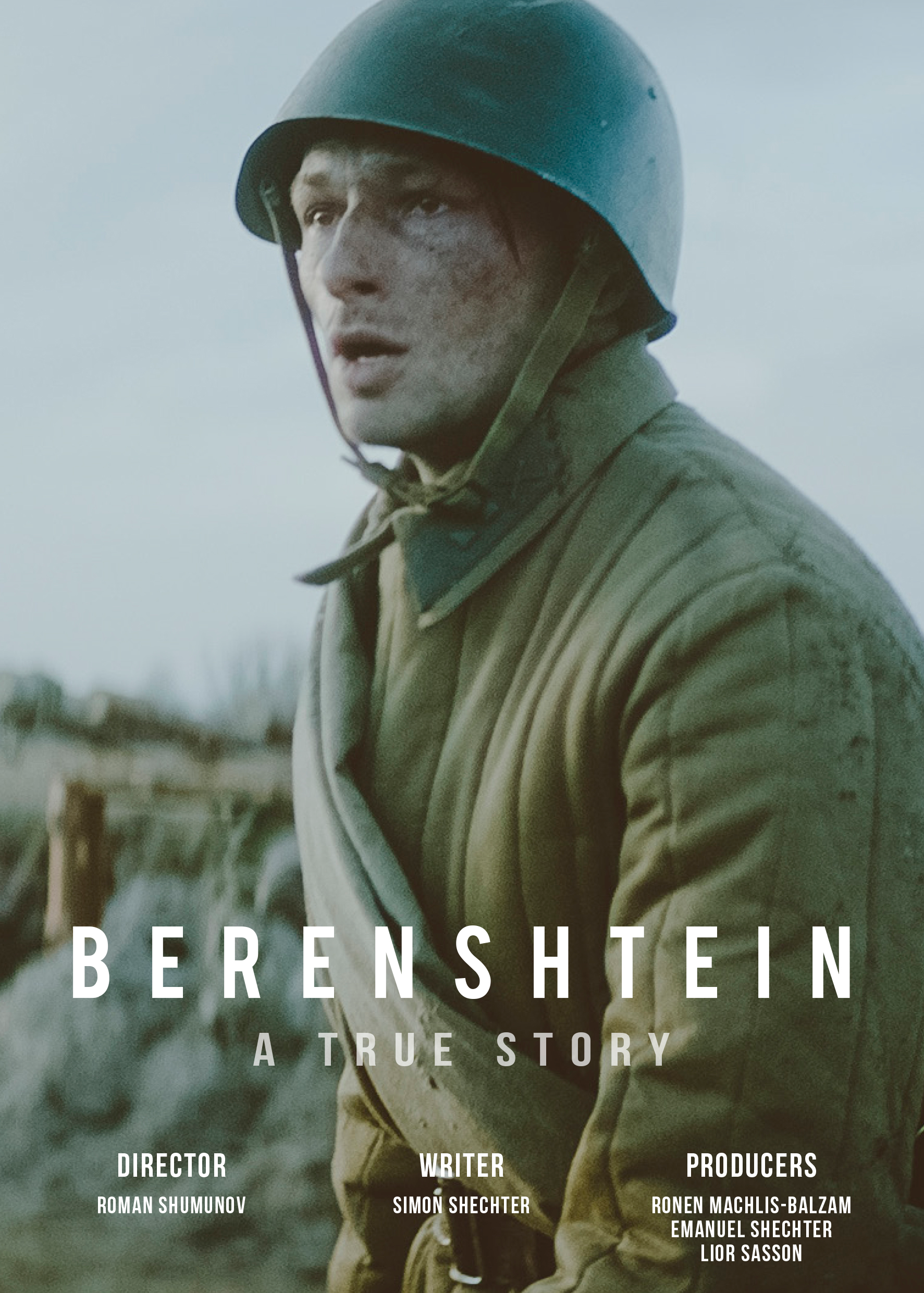 A fascinating story of Leonid Bernstein, who was a partisan battalion
commander during ww2. He was responsible for destroying the development facility of the terrifying Nazi V-2 rocket, the last hope of Hitler to change the outcome of war. But beyond the medals, lies a wonderful story of a young Jewish orphan who becomes a leader, survives against all odds and succeeds to preserve his identity.