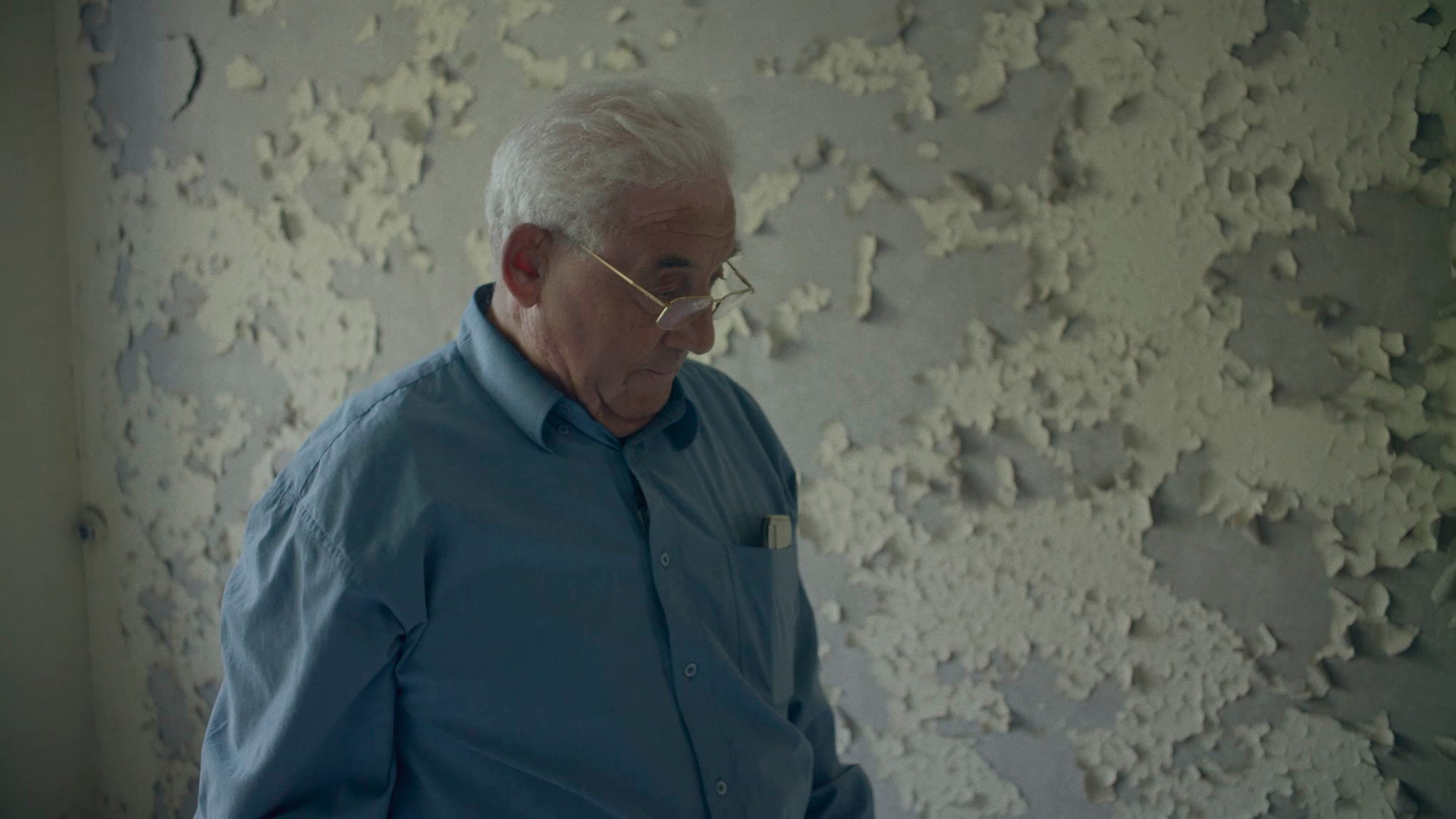 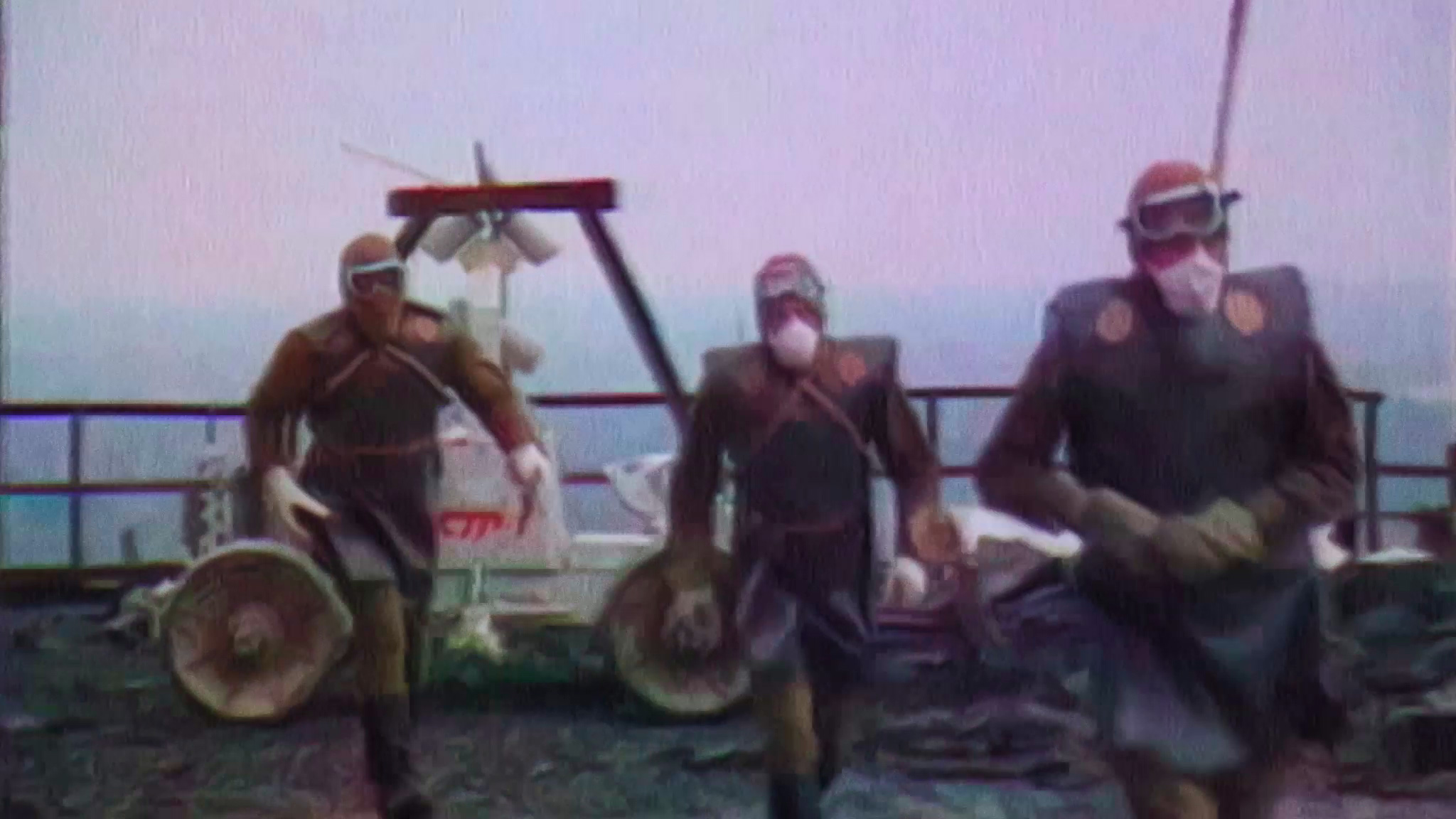 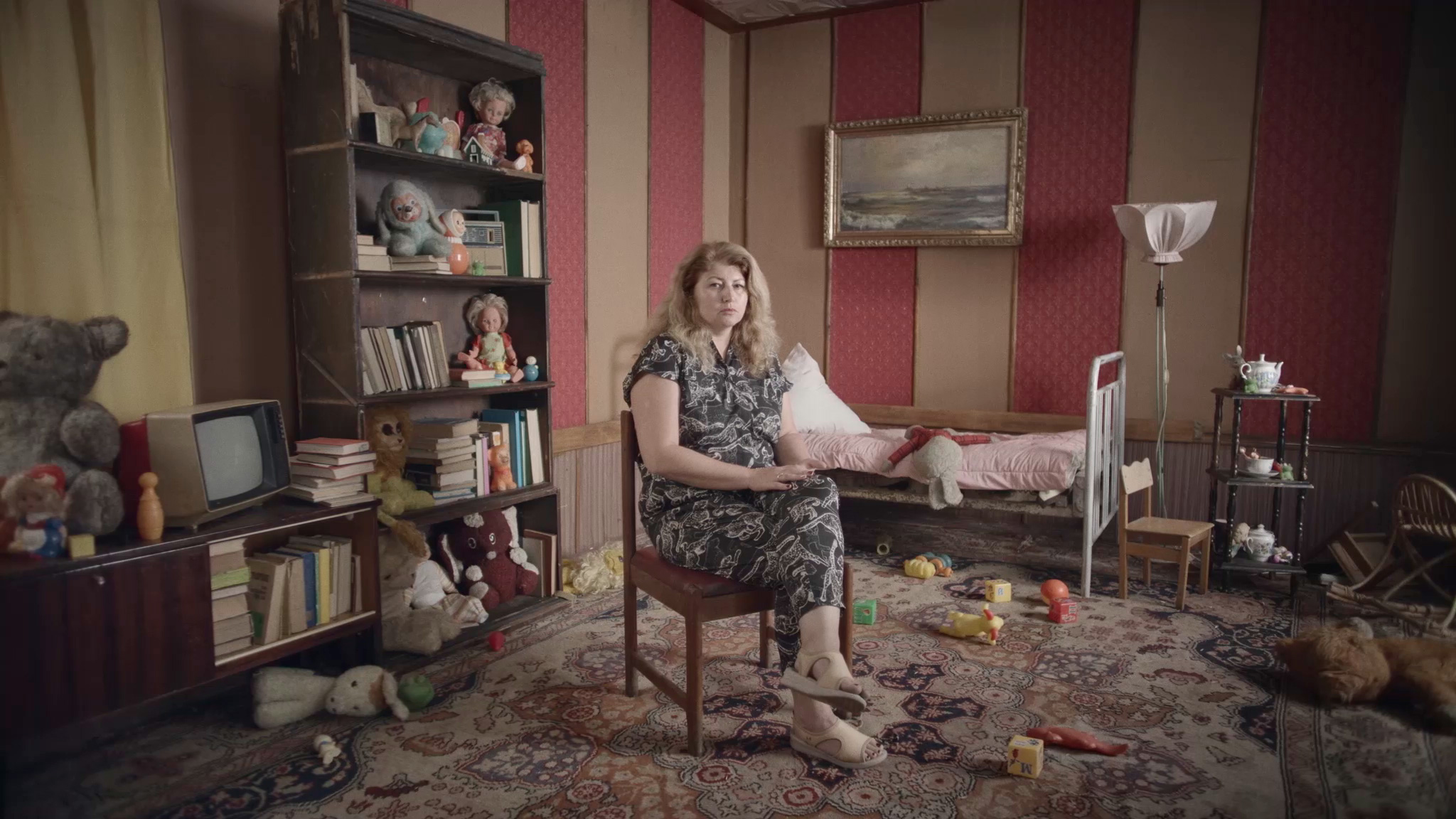 In today's world, there are thousands of people known as the Chernobyl nuclear disasters Liquidators. These people have protected humanity from radiation, responsible for repairing the damages of the great technological accident in human history.  Thirty years later, some of them returned to their destroyed home. They reveal to us the picture, which is still hidden from view - both in terms of the impact of this tragedy on the lives of all of us and in terms of the chances of preventing the next nuclear catastrophe.
The film presents the story of the Chernobyl disaster, as a mosaic of stories, unique video archives and experiences, from the difficult past and the sad results of the present, which is told from several different perspectives.