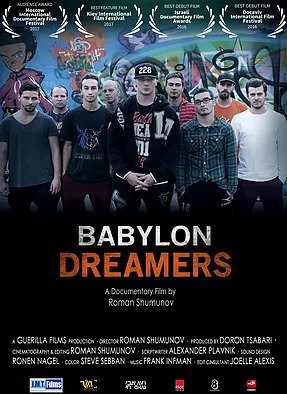 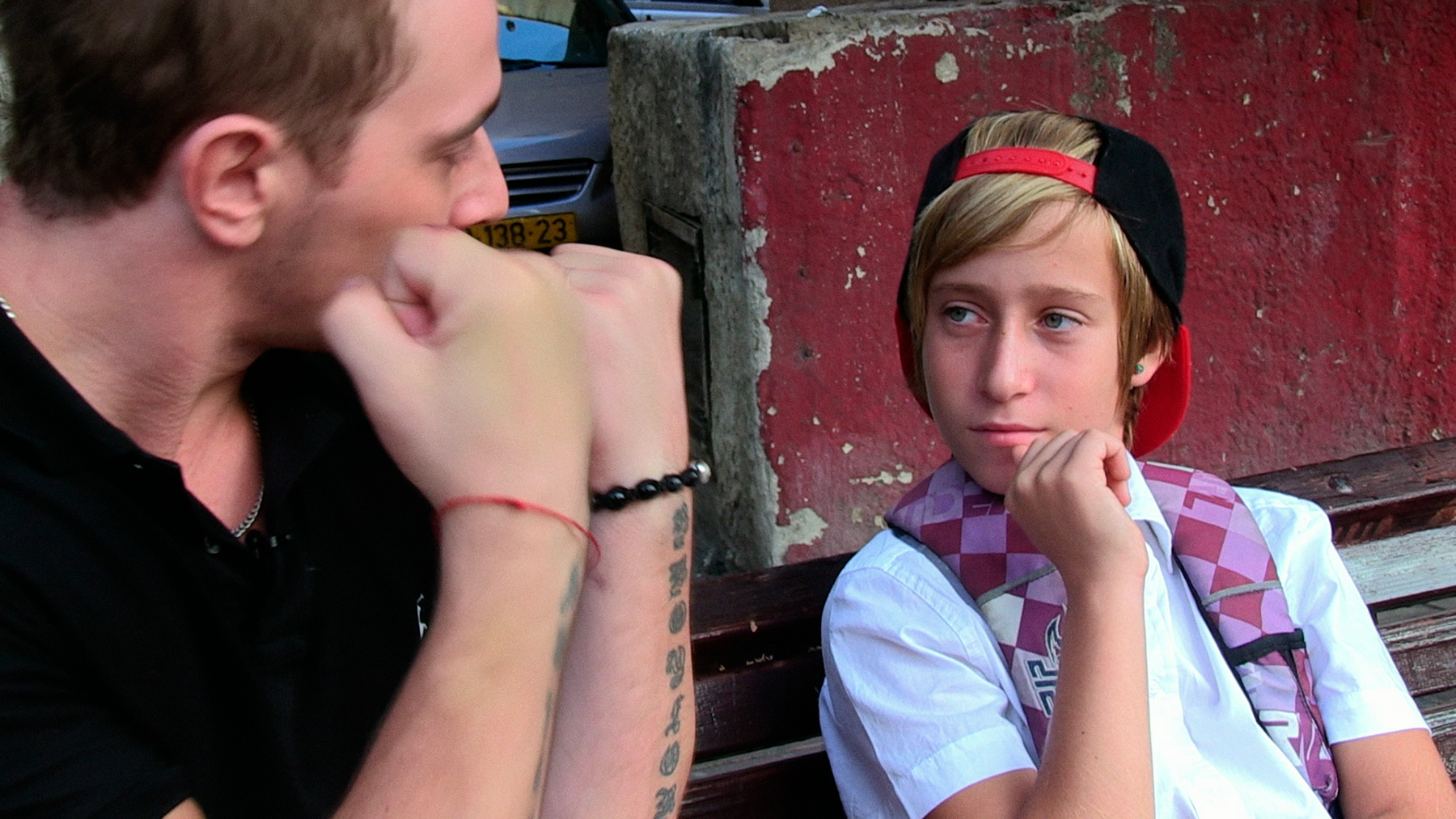 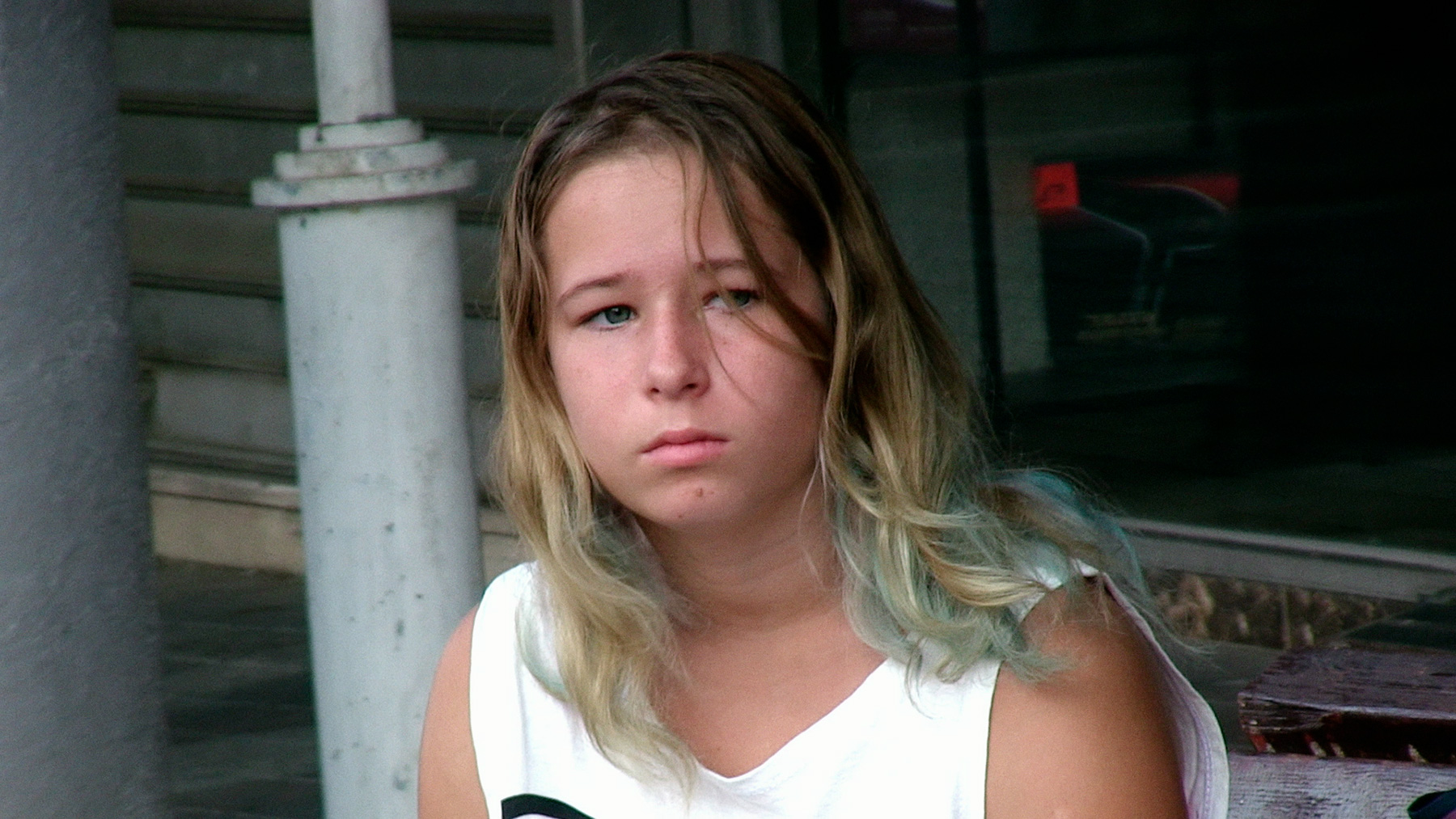 Award winning documentary about a group of young dancers from Israel’s periphery, whose members are immigrants from the former Soviet Union, is trying to win the International Break-dance Championship.
The competition is the highlight of their dreams as dancers, but as we watch them prepare, we encounter a world of crisis and alienation.
Mixer, 27, is supporting his family and trying to help his younger brothers, who still live with their alcoholic mother. Potter, 21, is in the army now; he still dreams of dancing, but has no one to help him care for his mother, who is ill. And yet, despite the hardships, these bold dancers confront reality head-on, because desperation is a luxury that they can hardly afford.
This film is their intimate journey towards a new future, dreaming of wining – but more so, of belonging.

More than 30 Film Festivals around the world